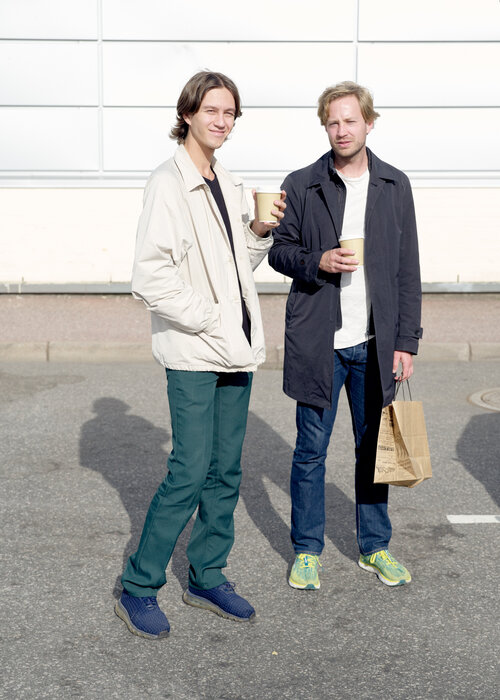 SPEED Architects is Espen Robstad Heggertveit 👱🏻, architect MNAL and Eirik Mikal Stokke 👦🏽, architect MNAL. They have studied at AHO, with exchanges at TU Delft and Tokyo City University. In addition to working at SPEED, Eirik and Espen are doing teaching at AHO. SPEED is a queer office, who also writes, talks and walks. With a background in art history, they have previously done consulting on architectural heritage and written several fun academic texts. In 2017, they were awarded DOGA Newcomer.

2022: Eirik and Espen writes about queer architecture in Arkitektur N.

2022: The publication "Walks Within the Valley - Groruddalen til fots" received grants from Fritt Ord.

2022: SPEED has residency at ROM in March